WASHINGTON -- The United States is suspending all routine visa services as of Wednesday in most countries worldwide due to the coronavirus outbreak, a spokeswoman for the State Department said, an unprecedented move that will potentially impact hundreds of thousands of people. 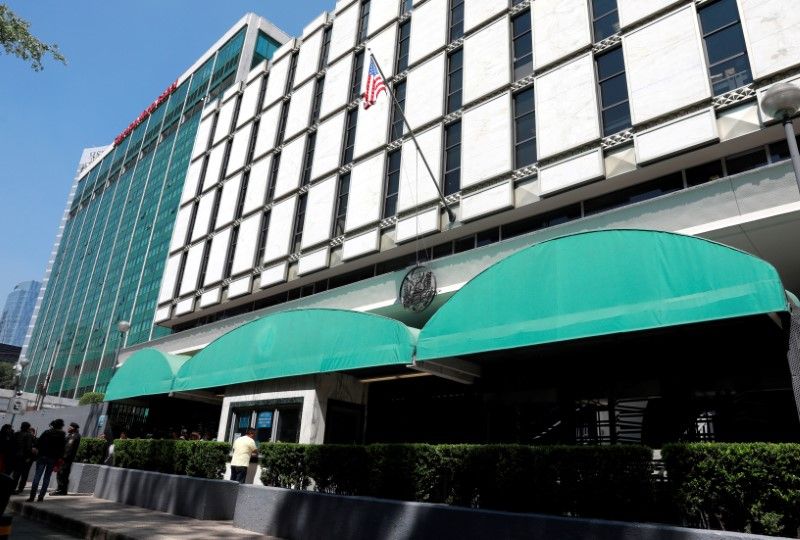 The Department did not say which or how many countries are halting services but U.S. missions in more than half a dozen countries including South Korea, South Africa, Germany and Spain on their web sites announced that they were either stopping or significantly reducing services.

“Embassies and consulates in these countries will cancel all routine immigrant and nonimmigrant visa appointments as of March 18, 2020,” the spokeswoman said.

The State Department spokeswoman said U.S. missions abroad will continue to provide emergency visa services “as resources allow,” and that the services to U.S. citizens will remain available.

“These Embassies will resume routine visa services as soon as possible but are unable to provide a specific date at this time,” she said. There were no mentions of exceptions for any visa types.

In 2019, the United States has issued a total of more than 9.2 million immigrant and non-immigrant visas at its more than 160 foreign missions across the globe.

The coronavirus, which emerged in China late last year, has now infected over 212,000 people and caused 8,700 deaths in 164 nations, triggering emergency lockdowns and injections of cash unseen since World War Two.

Normal life has come to a standstill pretty much across the globe with schools shut down, flights and industries halted, sports and arts events postponed and people are advised or at times forced by their governments to remain indoors to prevent the spread.

Overnight, the U.S. Embassy in South Korea in its own statement said the suspension would affect both immigrant and non-immigrant visa services at embassies in countries with a U.S. State Department travel advisory level of 2, 3, or 4.

As of Wednesday that includes around 100 countries for which warnings have been issued, according to the U.S. State Department website. Reasons for those warnings range from outbreaks of the new coronavirus to war to crime.

The spokeswoman said the move would not affect the Visa Waiver Program (VWP), which enables most citizens of participating countries to travel to the United States for tourism or business for stays of 90 days or less without obtaining a visa.

Info for travellers on Covid-19 in Vietnam

FAQs on travelling to Việt Nam during the coronavirus pandemic

Flights to be suspended to Malaysia and France

Register your email to receive the updated properties.

Hello! Thanks for visiting us. Please press Start button to chat with our support :)